Understanding The Difference Between Eggs And Follicles 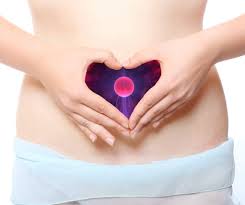 When any of the women start their IVF process, they hear the term called eggs and follicles. Follicles are also called follies, a ubiquitous word almost every doctor uses during the IVF process. But many couples need to be made aware of the difference between these two words.

If you are the one who doesn’t know the difference between the two, this post will make you aware of them. The follicle is the anatomical structure inside the body in which a mature egg or oocyte is released.

However, if you talk about eggs they are just microscopic structures that you cannot see on an ultrasound scan. The gynecologists in Zirakpur state that they are just 100 microns in size and can only be seen in the IVF lab when the doctor gives follicular fluid.

The misunderstanding of eggs and follicles starts with the doctors themselves when any of the women undergo an ultrasound scan to track the follicles and ovulation. The result of this scan is in women’s bodies, there is sturdy growth of follicles, and they are assumed to be eggs of good quality.

When the doctors ask for a scan of the woman, the shadow image of the follicle is visible because the machine works on eco-sound waves. That means the actual egg can only be seen when the follicle has been aspirated, and after that, doctors will ask for the fluid to be scanned in the ART lab for the result. In short, we can only see eggs during the retrieval process, not just by ultrasound scan.

Moreover, as we discussed above, there is sturdy growth of follicles, but all follicles don’t have eggs. That means some may be empty, and some have poor-quality eggs, which are not enough for the pregnancy.

That’s why the gynecologist in Zirakpur doesn’t misguide the patients by telling results just by watching an ultrasound scan report. On top of that, the eggs inside the follicle must be healthy or of good quality. But the quality of the egg can be found only by an embryologist in the retrieval process. 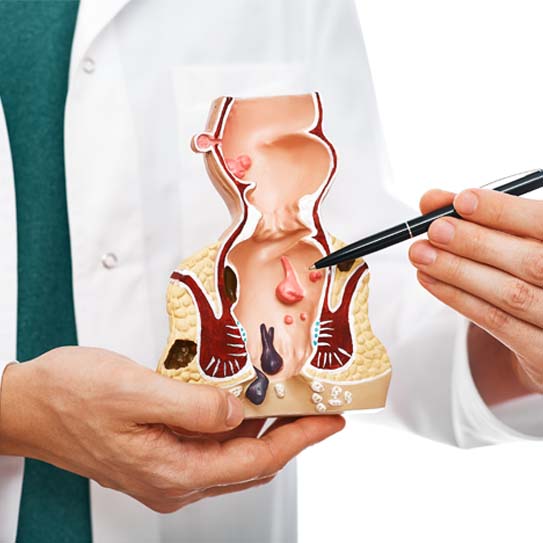 No matter what type of cancer an individual’s body faces, it is one of the deadliest menaces in history that easily takes millions of lives Early warning signs of a heart attack in adults

Heart attacks have become a common issue over the past few years, and more and more people are losing their lives due to heart attacks.